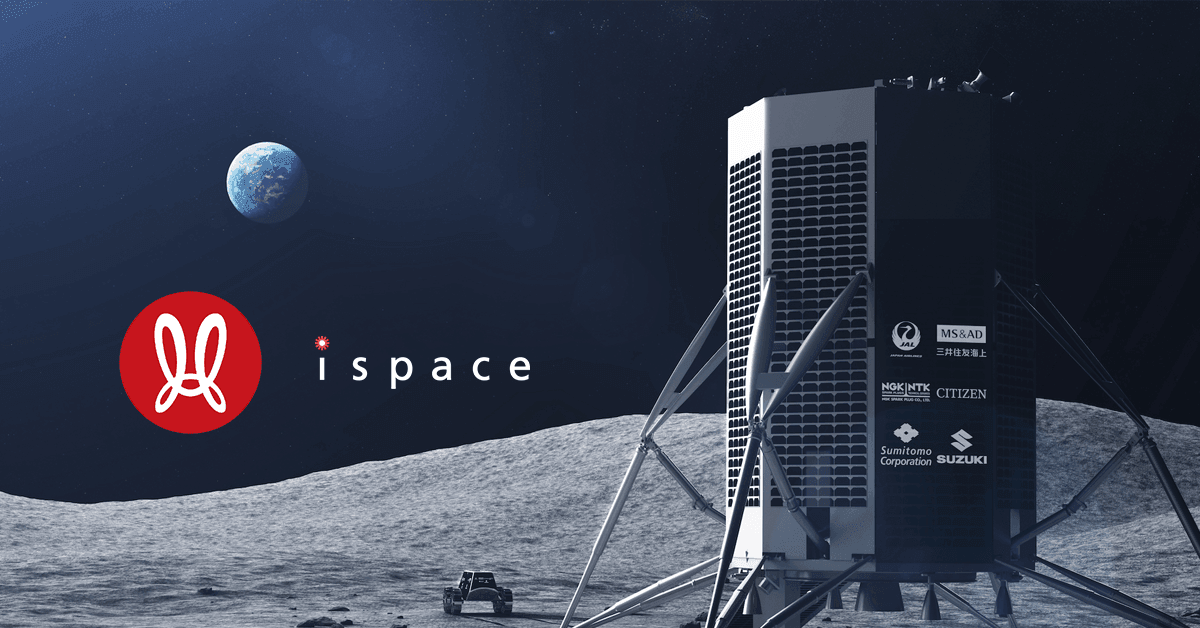 Posted in Allgemein
Posted on September 2, 2019September 24, 20192 Comments on Citizen Watch Corporate Partner of the HAKUTO-R Program of ispace

Titanium, selected by ispace engineers for its light weight and strength, is used for various mechanical parts in the HAKUTO-R Lander and Rover. As a lightweight, scratch-resistant and corrosion-resistant material developed by Citizen for its watches, Citizen and ispace have set themselves the goal of using Super Titanium™ to improve the reliability and durability of the HAKUTO-R satellite’s titanium components.

Super Titanium™ was developed using Citizen’s “Duratect” technology, which uses special treatment techniques such as ion coating, cold plasma, gas curing and duplex coating to produce a titanium material that is 6 times harder than stainless steel, has excellent durability and abrasion resistance while retaining the lightness of titanium.

Under this partnership, Citizen procures the material from pure titanium, processes it with Duratect treatment technology and applies it to the corresponding HAKUTO-R lander and rover sections. After Citizen had launched the world’s first watch made of pure titanium in 1970, Citizen set about presenting the best features of titanium. After many years of research and development, Citizen developed Duratect technology. Through the partnership with HAKUTO-R, Citizen Watch Co. Ltd. will now use its manufacturing technology – previously only intended for use on Earth – to explore the Moon.

Following the HAKUTO-R missions, ispace and Citizen will review the results of the Super Titanium™ application on the Lunar Lander and Rover of HAKUTO-R and develop it as a joint application for lunar exploration.

Takeshi Hakamada, Founder & CEO, ispace: “The use of Citizen’s titanium watch technology in HAKUTO-R’s Lunar Lander and Rover is a vivid example of how industrial techniques used on Earth can provide viable solutions for spacecraft engineering. We will continue to work actively with our partner companies to challenge the traditional way of thinking about space development.” 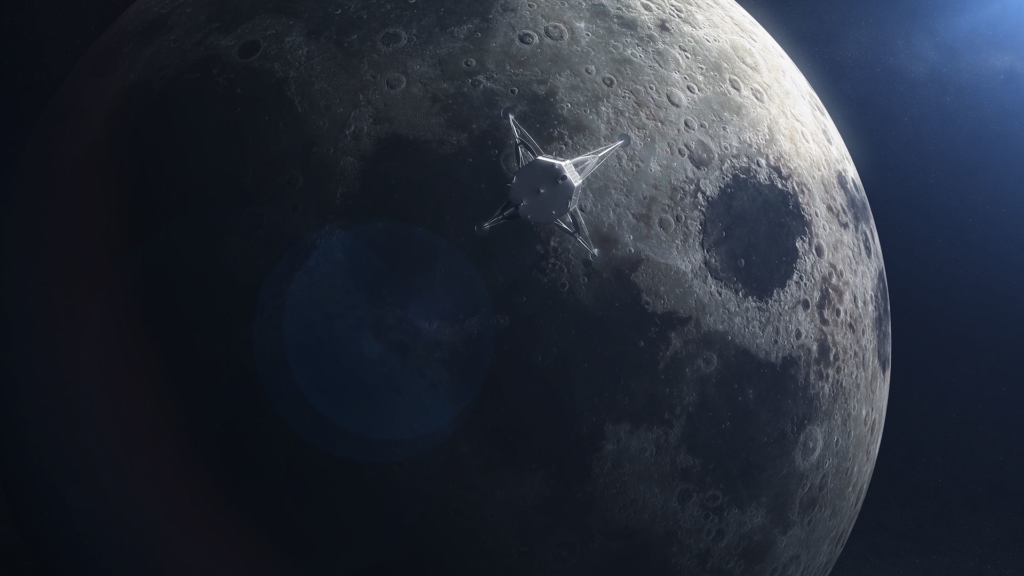 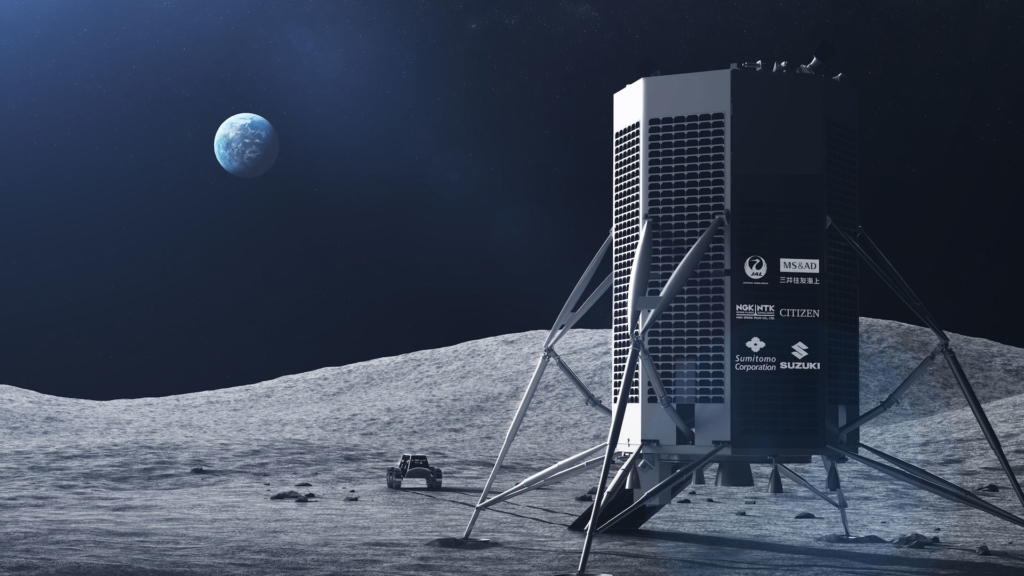 ispace, inc. https://ispace-inc.com/ ispace, inc. (ispace) is a private lunar research company with a vision to extend human presence beyond the Earth. The company employs 100 people from 13 different countries, operates in Japan (HQ), the United States and Europe, and has partnerships with the Japan Aerospace Exploration Agency (JAXA) and the government of Luxembourg. ispace has raised nearly $95 million (USD) in Series A funding – the largest funding in Japan and more than any other space company in history. ispace also manages the HAKUTO team, one of the 5 finalists in the Google Lunar XPRIZE competition.

HAKUTO-R https://ispace-inc.com/hakuto-r/ HAKUTO-R is the world’s first commercial lunar exploration program. It includes ispace’s first two lunar missions: Mission 1, a soft lunar landing in 2021, and Mission 2, a lunar landing and provision of a rover for lunar surface exploration in 2023. For both missions, ispace’s lander will be a secondary payload on SpaceX’s Falcon 9 rocket. The program will lay the foundations for a high-frequency, low-cost lunar landing platform.

The origins of Super TitaniumTM

The discovery of Super TitaniumTM goes back to 1960, when the first Apollo moon mission showed the potential of Titanium as an industrial material. Inspired by this look into the future, the CITIZEN engineers began to explore how Titanium could be used in the watch industry. In 1970 CITIZEN produced the X-8 Chronometer, the world’s first watch with a solid titanium case. The name expressed our high expectations of Titanium and its various possibilities. 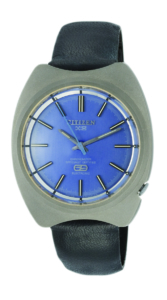 Learn more about Super Titanium and the use of the material for our watches. 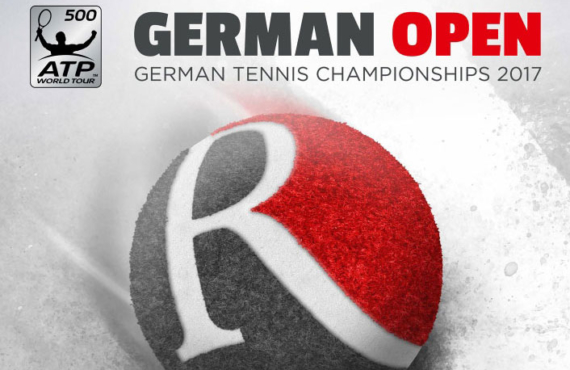 Posted in Allgemein
In 2017, Citizen will again be the Official Timing Parter at Hamburg's Rothenbaum on the occasion of the German Open 2017. We are proud to… 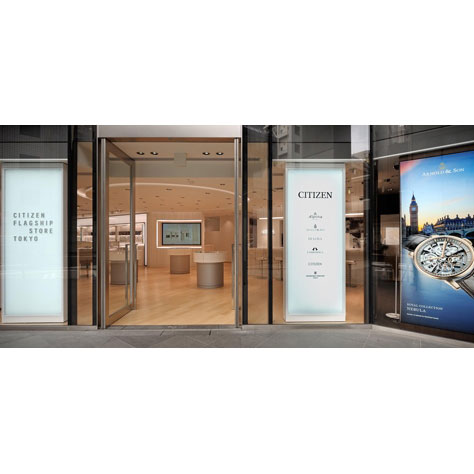 Posted in Allgemein
Tokyo, Japan, 18 April 2017 - Citizen Watch Co., Ltd. is pleased to announce the opening of the Citizen Flaggship Store. It is the world's…