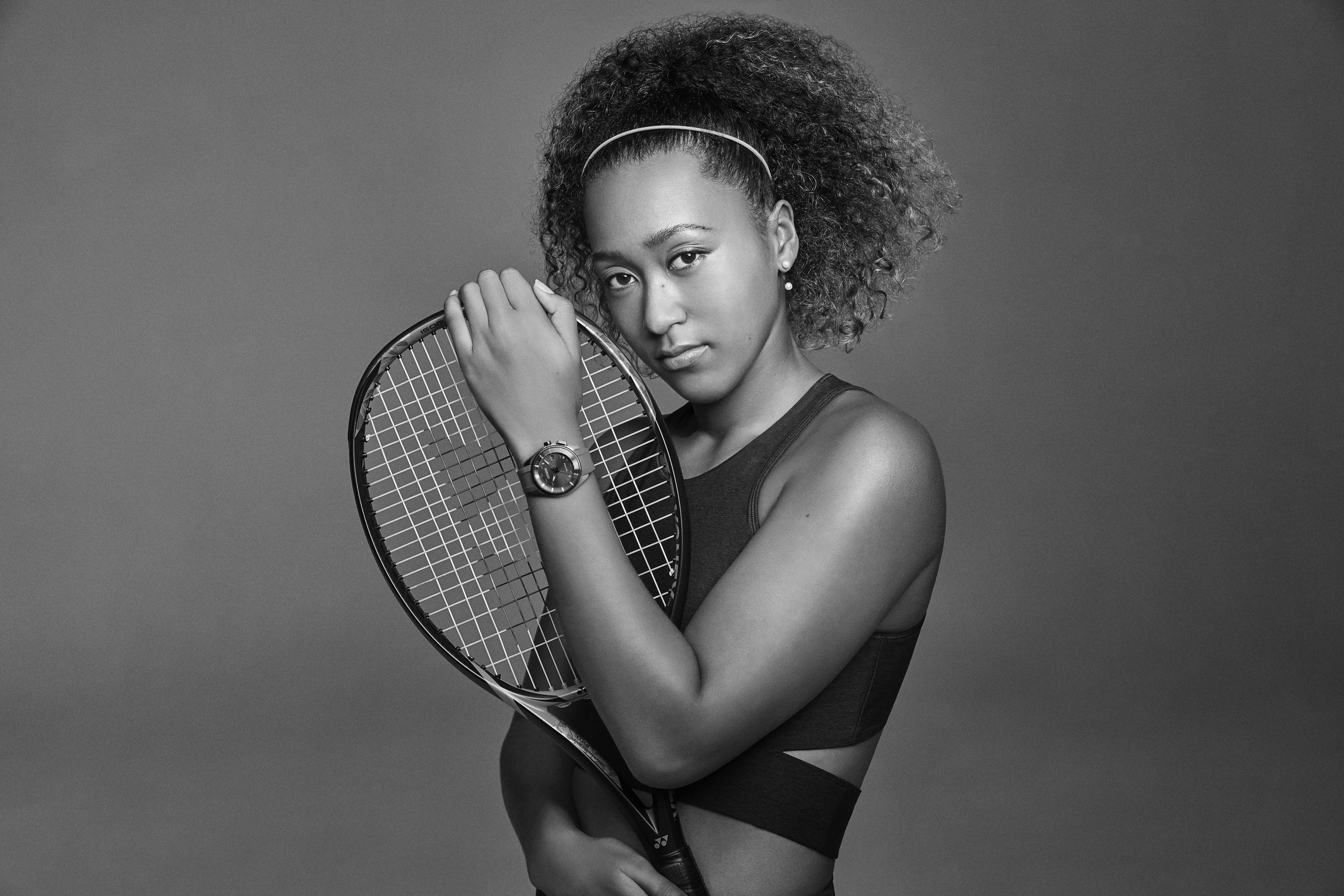 We are very happy to introduce Naomi Osaka 大坂なおみas official brand ambassador of CITIZEN and congratulate her on her first Grand Slam title at the US Open.

Naomi Osaka is a tennis player who shows an uncompromising drive to get to the top of tennis. She and CITIZEN share the same drive to become better and better and not to rest on their laurels.

“Better Starts Now” applies to CITIZEN and Naomi alike. It doesn’t matter who you are or what you do, it’s always possible to do something better – and now it’s time to start, CITIZEN has been pursuing this goal since its founding a hundred years ago in 1918 and is happy to have found Naomi, an athlete who also lives this philosophy.

There are no reviews yet. 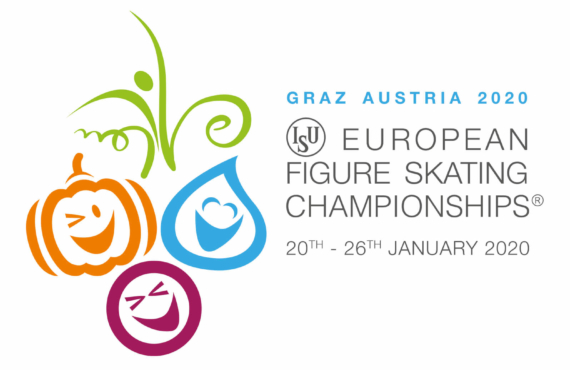